The UEFA Women’s EURO 2022 is coming to Rotherham 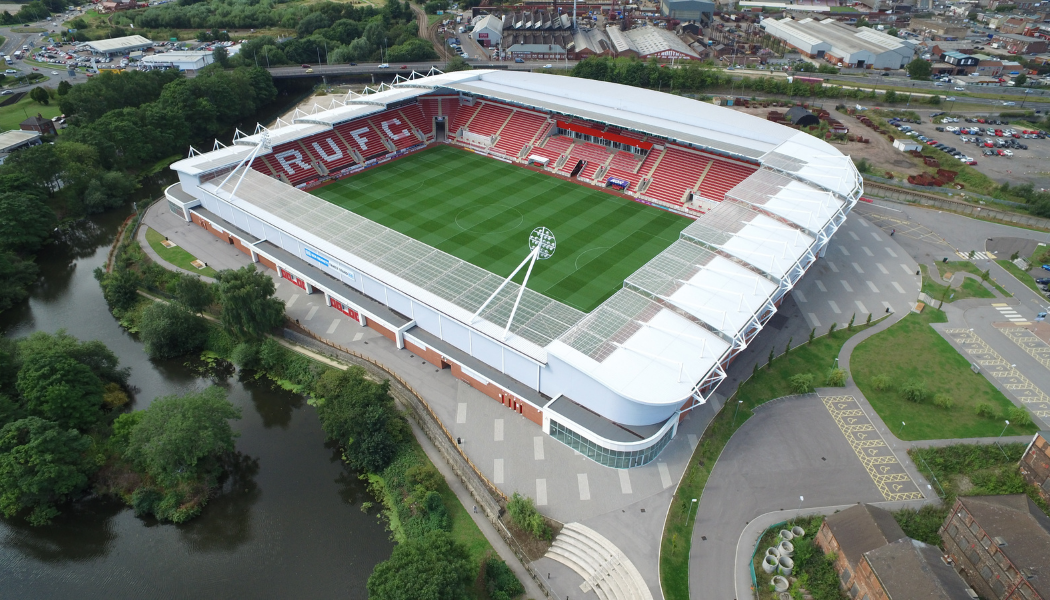 On 6 July 2022, the opening match of the UEFA Women’s EURO will take place at Old Trafford - with the final being played at Wembley Stadium.

Interesting fact: Although the stadium is named after the land it's built on (New York Way), the old Guest and Chrimes factory opposite the stadium used to make fire hydrants for New York City. 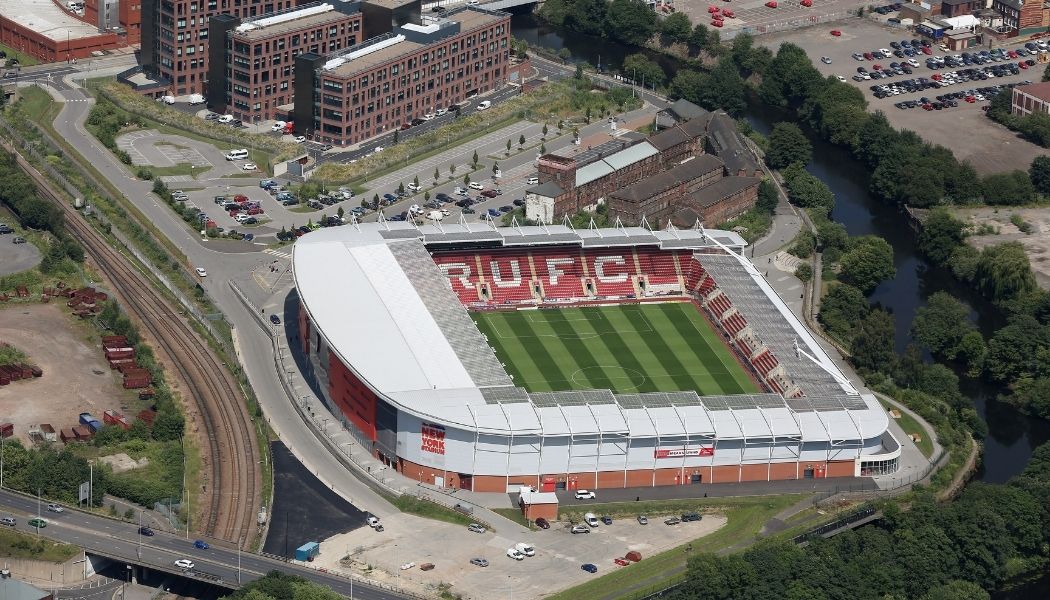 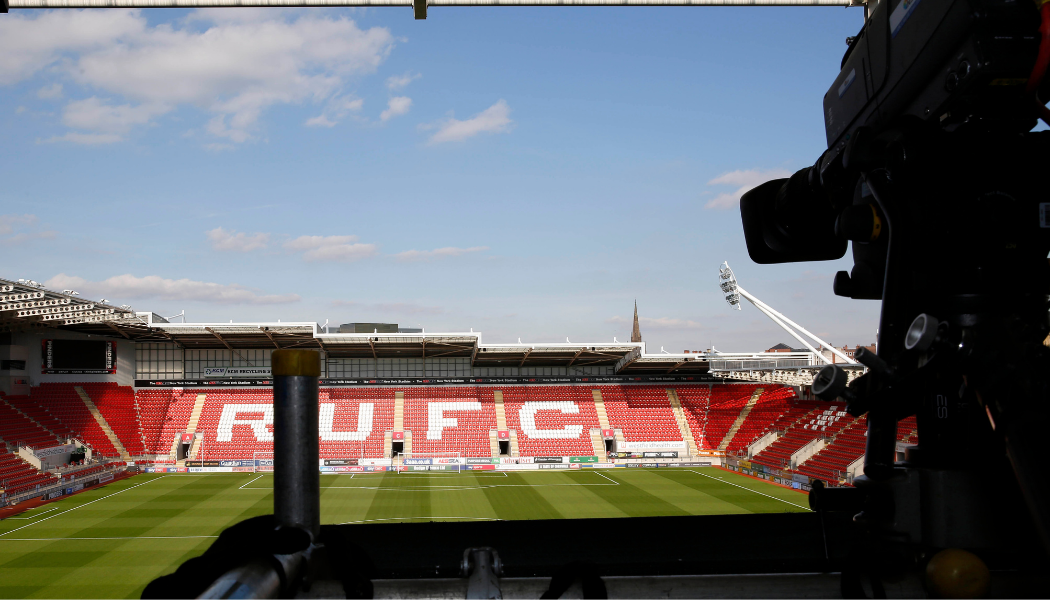 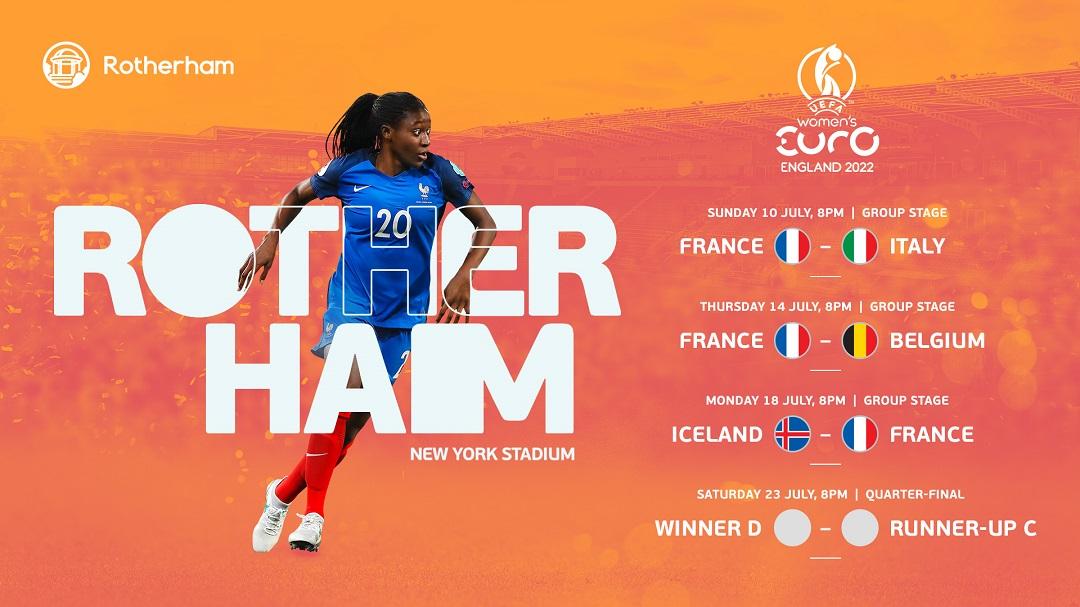 The Ticket Application Window closed at 6pm on Tuesday 16 November 2021.

All applicants will be notified about the outcome of their applications until 26 November.

How to get there

The address for the stadium is:

From the South, take the M1 to Junction 33 and then the A630. From there, follow the signs to Rotherham town centre.

From the North, you’ll leave the M1 at Junction 35 and follow the A629. From there, keep your eye out for signs to the stadium or the centre of Rotherham.

The closest airport to Rotherham is Doncaster Sheffield Airport, which is less than 20 miles from the stadium.

Rotherham Interchange is near to the stadium, so pretty much any bus that gets you to the interchange will do you.

The stadium is just a short walk from Rotherham Central railway station, so you'll need to get a train to that station. It takes just over two hours from London with a quick change from Doncaster or Sheffield. 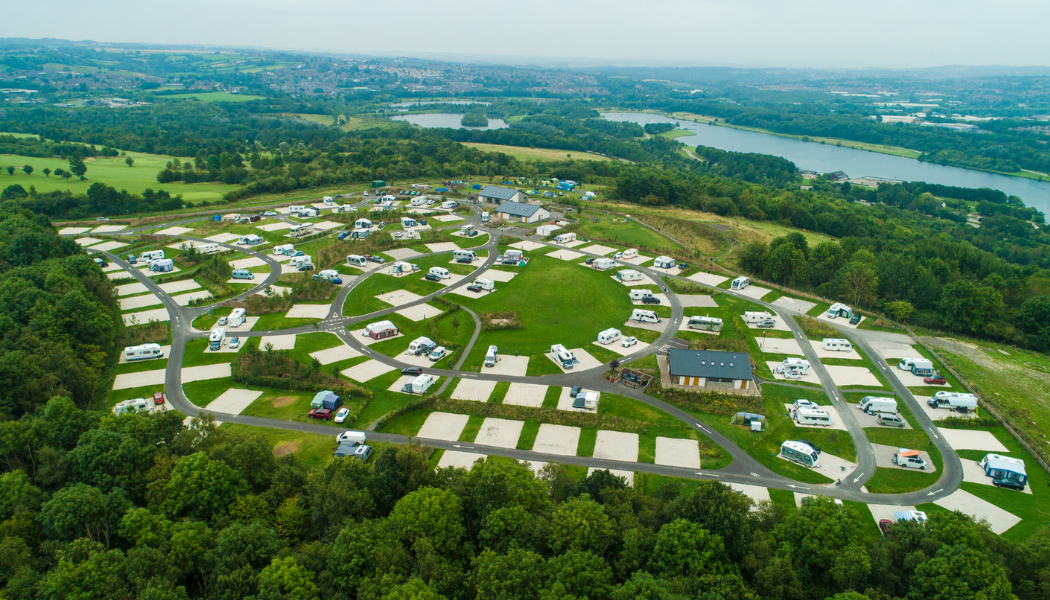 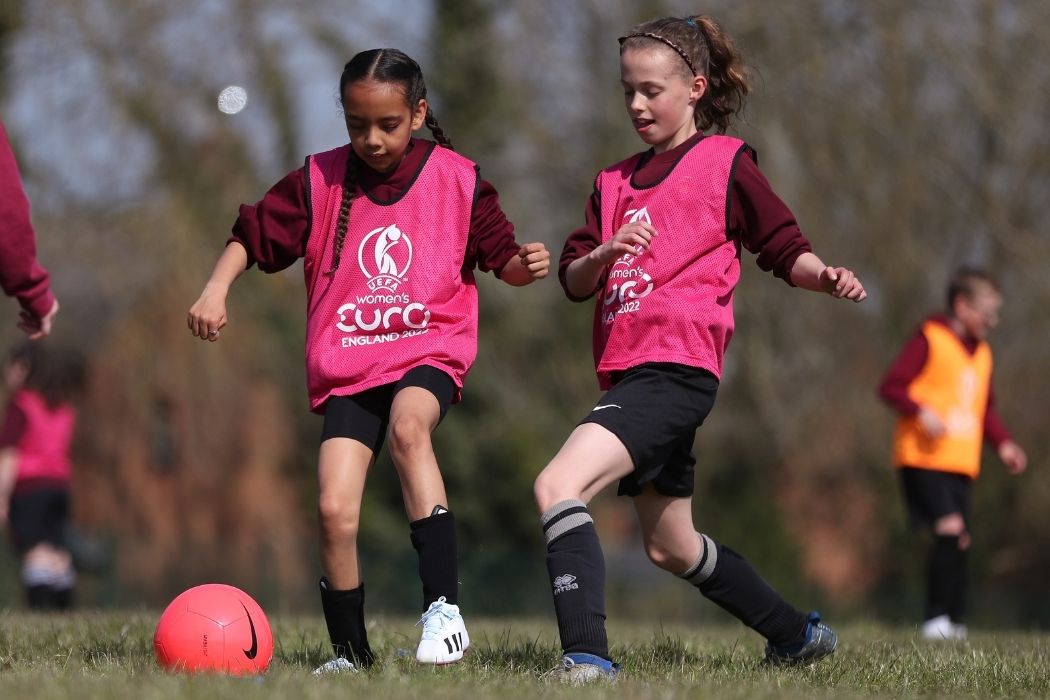 UEFA Women’s EURO 2022, the biggest women’s sports event in Europe, will provide more opportunities for women and girls than ever.

Find out how we're inspiring the next generation: UEFA Women’s EURO 2022 - Legacy Programme.